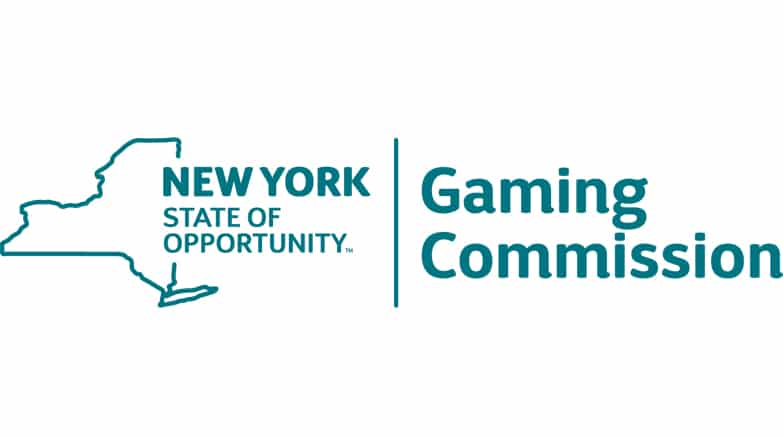 The New York State Gaming Commission mission statement is as follows:
The New York State Gaming Commission’s mission is to ensure that all lawful gaming and horse racing activity conducted in this State is of the highest integrity, credibility, and quality. Operating in the most efficient and transparent manner, the Commission conducts the New York Lottery and serves the best interests of the public by providing responsive and effective state gaming regulation. The Commission strives to ensure that all stakeholders in the gaming and horse racing industries, including the consumers who wager on activities regulated or operated by the Commission, are treated in an equitable and responsible manner and to promote the health and safety of horses and all participants in racing. By consolidating various regulatory functions into one oversight body with broad powers, the Commission seeks to ensure fair and strict regulation of all gaming activity while reducing costs and regulatory burdens to the gaming industry. The Commission aspires to provide the regulatory structure necessary for New York gaming activity to operate effectively in a global, evolving and increasingly competitive marketplace to generate revenue for aid to education and for the support of government, and to contribute to overall economic development and job creation in New York.

The New York State Gaming Commission is the newest agency in the US that now has to oversee legal sports betting. Other examples of similar agencies are the Pennsylvania Gaming Control Board and the New Jersey Division of Gaming Enforcement.
Agencies like this stand to benefit both gaming establishments as well as gamblers themselves. The PCGB has even gone as far as allowing gamblers to file complaints directly on their website. Complaints can be made against both land-based and interactive gaming establishments. As for New York, any questions or complaints aimed for the Gaming Commission can be directed to [email protected]