Legal Guide to Lottery in California 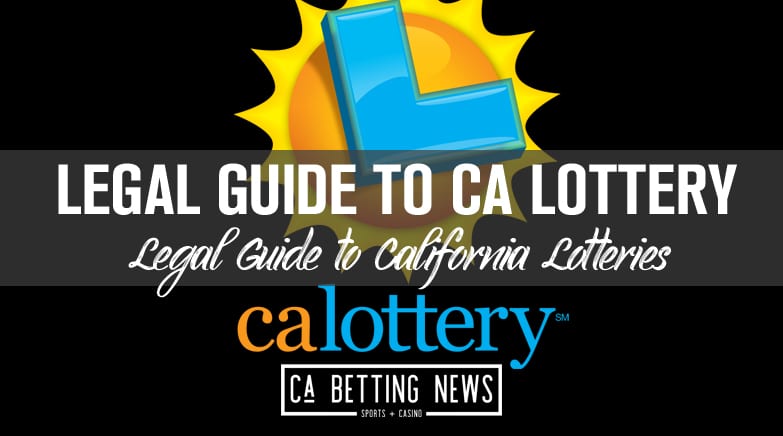 The California State Lottery started back in 1984 and was created to provide funding for education without the need to raise taxes. The Lottery generates more than $1 billion a year for education in the state. A governor-appointed commission oversees the operations of the Lottery in California.

The California State Lottery was created by ballot measure “Proposition 37”. The measure was approved by 58 percent of voters back in 1984. Under the Lottery Act, the Lottery had one duty: provide supplemental funding for public schools and colleges. The goal was to provide more money for education without having to raise taxes. The first ticket was sold on October 3, 1985

Assembly Bill 142 was passed in April of 2010. This changed the funding formula of the Lottery. AB 142 limits administrative expenses to 13 percent of sales with the remaining 87 percent of sales going back to the public in the form of prizes and contributions to state education. The Lottery is also able to pay out higher percentages of its revenue in prizes, so long as they do it in a way that increases the amount of money that goes to education. Under the Lottery Act, the Lottery is operated and administered by a Commission that is appointed by the Governor.

Under the Lottery Act, a five-member commission (no more than three members from the same political party) that is appointed by the Governor is to oversee the Lottery and make quarterly reports to the Attorney General, Controller, Governor, Legislature, and Treasurer. At least one member of the Commission must be a Certified Public Accountant and another must have at least five years of experience as a law enforcement officer. A chairperson is selected by the commission each year.

POWERBALL – In California, POWERBALL prize amounts are pari-mutuel, will vary depending on ticket sales and number of winners and will differ from the fixed prizes shown on the POWERBALL website. $2 per ticket.

MEGA Millions – In California, MEGA Millions prize amounts are pari-mutuel, will vary depending on ticket sales and number of winners and will differ from the fixed prizes shown on the Mega Millions website. $2 per ticket.

SuperLotto Plus – Pick five numbers from 1 to 47 and one MEGA number from 1 to 27 on a SuperLotto Plus playslip or play randomly generated numbers with Quick Pick®. You can select Quick Pick for your first five numbers, the one MEGA number or all six numbers and the computer will randomly generate numbers for you. $1 per ticket.

Fantasy 5 – Pick five numbers from 1 to 39 on a Fantasy 5 playslip or play randomly generated numbers with Quick Pick®. $1 per ticket.

Daily 4 – Pick four numbers from 0 to 9, marking one number per row on a Daily 4 playslip or play randomly generated numbers with Quick Pick®. Next, pick your playstyle (straight, box or straight/box). $1 per ticket.

Straight – Your numbers must match the winning numbers in exactly the same order.

Box – Your numbers must match the winning numbers in ANY order.

Daily 3 – Pick three numbers from 0 to 9, marking one number per row on a Daily 3 playslip or play randomly generated numbers with Quick Pick®. Playstyle is identical to Daily 4 (straight, box, and straight/box). $1 per ticket.

Daily Derby – Pick your three favorite horses: one to finish first, one to finish second and one to finish third. Next, pick your Race Time, which is the time it takes for the first-place horse to finish. Or, play randomly generated horses and/or Race Times with Quick Pick®. The Race Time will range from 1:40:00 to 1:49:99. That’s one minute and forty seconds to one minute and forty-nine point nine, nine seconds. All you have to do is select the last three numbers. If you choose 1:42:31 as your Race Time, you would only mark the last three digits 2:31 on your playslip. $2 per ticket.

Hot Spot – Choose the Spot (set of numbers) you want to play per draw – you can play 1 to 10 Spots. Next, pick your numbers from 1 to 80 or play randomly generated numbers with Quick Pick®. Your numbers must equal the number of “Spots” you selected. You can play up to 1-5, 10, 20, 50, or 100 consecutive draws on one playslip. Choose Bulls-eye for a chance at a bigger prize if your number is a winner. To play Bulls-eye, you must play Hot Spot and wager at least $2. Your Bulls-eye wager amount must equal your Hot Spot wager. That means for a $4 play, $2 goes to Hot Spot and $2 to Bulls-eye. You do not have to pick a separate number for Bulls-eye. You can play between $1-$5 or $10 and $20, along with any consecutive draws.