FanDuel Was Strong in 2019, but California Could Be a Windfall in 2020

FanDuel sportsbook and mobile betting operations had a fantastic year in 2019. Like nearly every sports betting operation, FanDuel is keeping a close watch on the progress in California. No one underestimates the huge impact the state will have on the industry.
As new states have launched sports betting, FanDuel has been a ready player in nearly everyone. One state FanDuel has been watching with keen interest is California. Here’s a quick look at FanDuel’s 2019 sportsbook performance and what we might expect from California in 2020.

It would be an understatement to just say that FanDuel had a successful 2019. In many of the states they operated, FanDuel dominated the market share. In Pennsylvania alone back in September, more than 80 percent of the sports bets were made online.
FanDuel’s chunk of that pie was more than half. The FanDuel Sportsbook in Pennsylvania generated $85 million in total wagers. Earnings for the Pennsylvania FanDuel Sportsbooks were just shy of $5 million.
New Jersey posted even more emphatic numbers in December for where their sports bets were coming from. The Garden State showed that nearly 9 out of 10 wagers were made using some type of mobile app. A boon to the company was the use of the new user bonus, awarded via a FanDuel Sportsbook promo code. 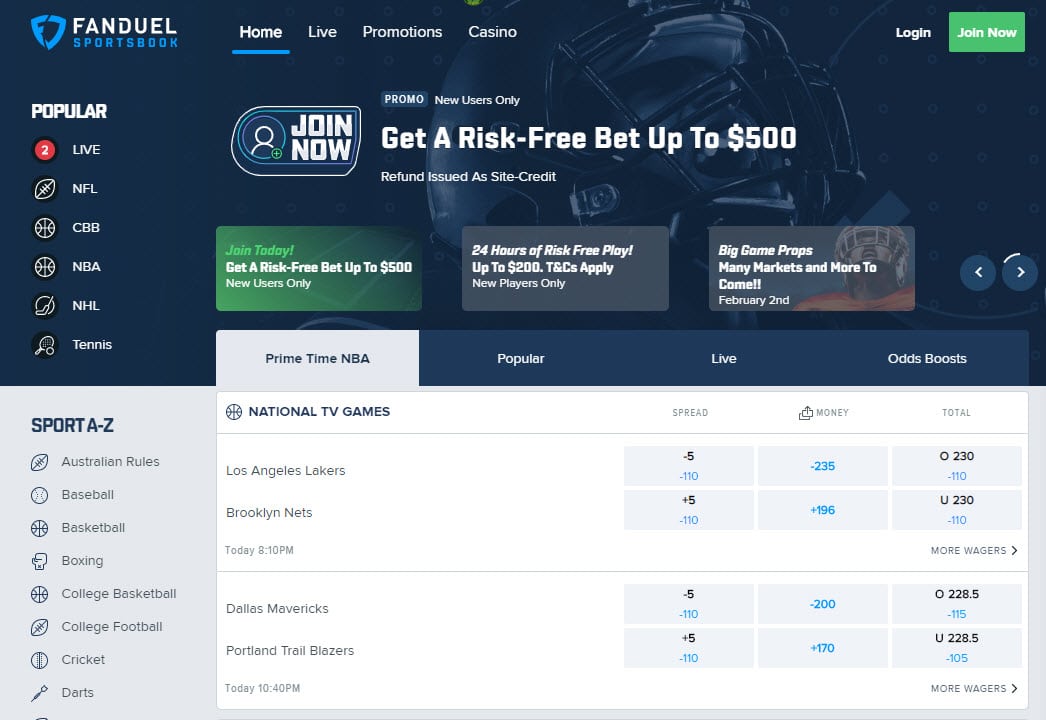 For six months in 2019, FanDuel came in second place behind their arch-rival DraftKings. However, in December, FanDuel took home top honors. Much of their revenue was generated via FanDuel’s license at the Meadowlands Racetrack.
FanDuel also entered Indiana and West Virginia as a leader in sports betting. After launching a physical sportsbook location back in August, FanDuel opened up betting to anyone in the Hoosier State using their phone, tablet, or PC.
They also triggered an exclusive partnership with former Colts’ punter Pat McAfee. McAfee will do weekly talk shows to discuss a variety of sports betting topics. He’ll do podcasts, plus make appearances at FanDuel sportsbook locations around the country.
This surge through the Midwest was also enhanced by another December announcement. The Cordish Companies, a prime casino and entertainment company, inked a partnership with FanDuel.
Now, where ever Cordish Live has a venue, FanDuel will undoubtedly have an open door to coordinate both the physical and mobile sportsbook operations. The Business Insider makes reference to FanDuel being a viable investment option heading into what looks to be a booming sports betting market in 2020. 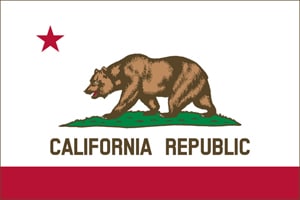 The road to passing legislation to legalize sports betting in the most populated state in the country has been a bumpy ride. One huge hurdle in California was created long before the US Supreme Court overturned the national ban on sports gambling.
Ironically, the language used to pass a California state constitutional amendment 20 years ago is chiefly responsible for much of the logjam towards opening the state’s sports betting markets. A relationship with the state’s tribal casinos was created.
At the time, it appeared to be a big win for casino gambling in California. However, as the years have passed, it has clearly produced a roadblock to outsiders getting in on the action. It has also been a stumbling block to potential changes in the state law to allow sports betting.
The tribal casino operations are resisting, mainly because they appear reluctant to share any of the potential boom in profits. By some conservative estimates, sports betting in California could far surpass any amount posted by the states currently with legal betting operations.
The population is one key aspect of these estimates, but the number of pro and college sports teams is certainly another. California collectively has more professional sports franchises than any other state.
What some on the outside find amusing is that there is a great deal of legal gambling already going on in California. California has a gambling history that goes back more than one hundred years. The state even went so far as to legalize and monitor card rooms.
Making the situation even more confusing is the reality that horse racing allows gambling at licensed venues. There are four horse racing tracks in California, where horse racing fans can legally bet on their favorite pony. The California Horse Racing Board governs all horse race betting operations.
You can go to any of California’s legal casinos and play a hand of poker or a round of blackjack. But, you can’t bet on the Rams to win on Sunday or the Dodgers to make it back to The Series.
Much of what currently can be done legally in California is at the heart of what sports betting advocates are hanging their hats on to get a ballot ready for November 2020. Here are the steps necessary to change sports betting from illegal to legal in California.

How to Overcome the Conundrum in 2020

So, the steps that need to happen in California appear rather simple. First, legislators need to repeal the constitutional amendment from 2000. It simply gave far too much authority to Native American-based tribal casino operations.
There needs to be some assurance that sports betting legislation won’t ignore their interests, but until they see a viable way to secure a fair share of the profits, the tribal interests will continue to put up roadblocks.
While California residents are unable to bet legally, most consider sports betting will eventually make its way onto the ballot. When it does, there are few who don’t think it will pass by an overwhelming margin.
FanDuel, and every other viable sports betting operation for that matter, can’t wait for this huge opportunity to explode. FanDuel is ready to take advantage of the other states primed to launch sportsbooks in 2020. However, they have a keen eye on the California sports betting conundrum.