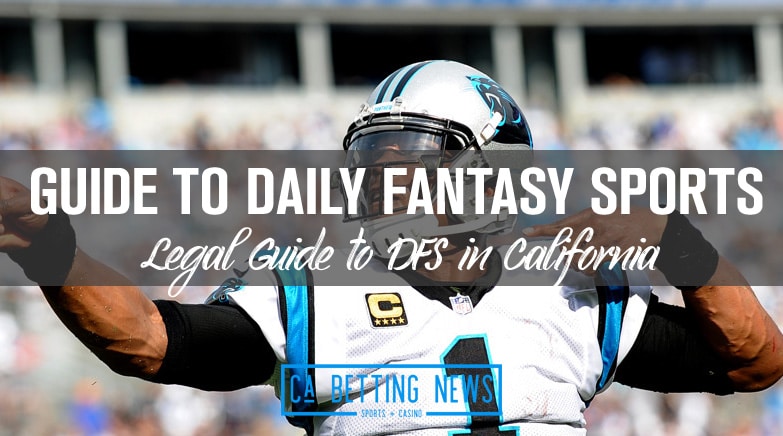 One bill that made some progress in California was AB-1437, known as the “Internet Fantasy Sports Game Protection Act”. The bill started back in 2015 and was introduced by Assembly Member Adam Gray. The bill progressed for about 18 months and then abruptly stopped in June of 2016 when it was amended in the Senate. AB-1437 has since died in committee. No other attempts to legalize daily fantasy sports in California have made any relevant progress since.

Could Daily Fantasy Sports Lead the Way to More in California?

Daily fantasy sports are operating in California without issue. Sports betting and online casinos/poker are not legal in the state and have been highly contested by the state’s tribes. Tribes have voiced their opinions in not wanting any form of a gambling expansion in the state. Unless of course they are given the exclusive rights to the new forms of gambling. The state’s cardrooms and racetracks are of course against the idea of allowing for the tribes to have exclusive rights to new forms of legal gambling.

California appears to be a long ways away from the idea of legal sports betting or online options like poker or casino gaming. Daily fantasy sports appear to be the only form of online gambling that the tribes have zero interest in fighting against. While other states are using the legalization of daily fantasy sports as a stepping stone to further gambling expansions (such as poker or sports betting), in California, you can be sure that won’t be the case.